“The best things in life are free.”

Growing up this quote was often thrown around being used in everything from books to songs (the Mo’ Money soundtrack anyone???). I understood this quote in theory, but it wasn’t until after I found myself as a single parent of a child with autism that I was able to truly appreciate and understand this quote in practice.

What do you do?

Sometimes your own “backyard” is the best place to create an adventure. What I am talking about here is not a literal “backyard” but free parks in your city that

allow you to get out of the house and explore. I’m dedicating the next few posts to exploring free parks in the San Antonio area with the munchkin 😊.

Using google and yelp to look up parks in my area, I stumbled across Eisenhower Park. This park is located at 19399 NW Military Hwy, San Antonio, Texas 78257. It’s described as having BBQ spots (No BBQ Becky’s over here 😏), and 5 miles of hiking and jogging trails. 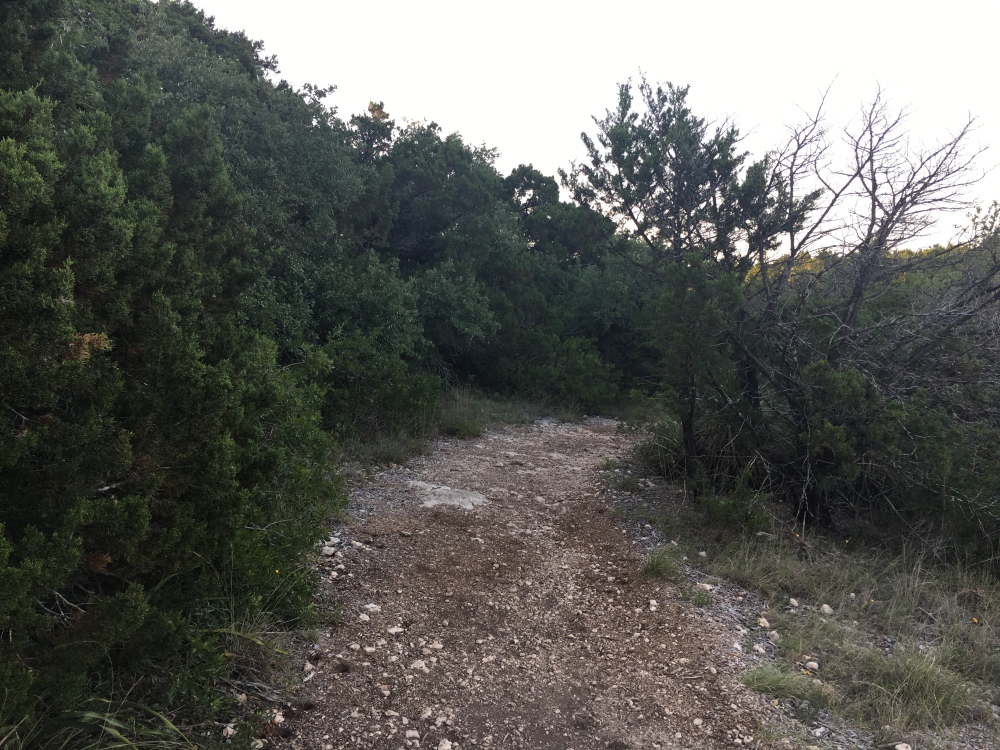 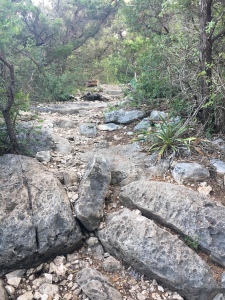 When out on the trails I allow the munchkin to choose which direction we go in (sometimes having to correct to avoid going in circles or getting to the exit too soon). There are also lots of signs indicating not only which trail you are on but which way the trail goes. 👇🏿 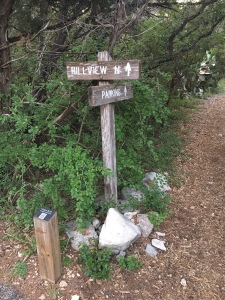 The munchkin trying to point out a spider 🕷 in a web that I couldn’t seem to get into focus 😅. 👇🏿

Questions? Comments? Suggestions? Please leave them down below. 😁

I’m the single mother of an autistic teenager (referred to as “the munchkin”) who fascinates and challenges me. By sharing our experiences I hope to educate and inspire. View all posts by rethinkingautism15